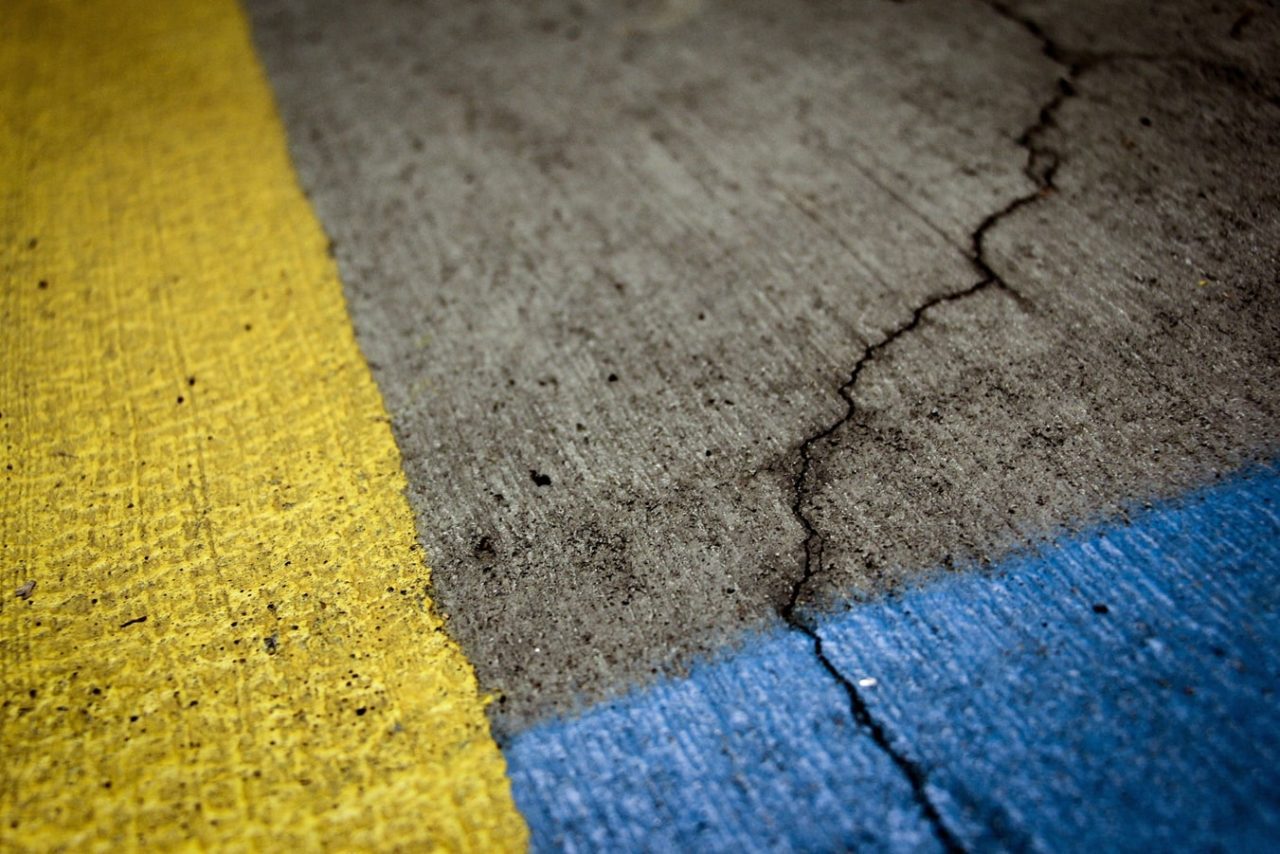 Though concrete is a durable and inexpensive material used both inside and outside the home, concrete does not last forever. Cracked, uneven, or sunken concrete can occur for many reasons. In rare cases, damaged concrete results from ice, earthquakes, impacts, or overloading. More commonly, however, voids under the concrete are responsible for damaged concrete. When a void is responsible for concrete damage, concrete crack repair may be ineffective without first filling the void. Here are some facts about concrete damage and the process for repairing it effectively:

Voids are underground areas where soil is less dense and, consequently, able to support less weight than compacted soil. This fact is confusing to some people because the general view is that the ground is stable and should always remain so. However, voids under a concrete slab can be caused by a number of conditions:

The risk of voids can be reduced by properly draining soil around the structure and completely compacting soil before construction. However, some voids are, no pun intended, unavoidable. Voids due to dissolved limestone or subsidence probably cannot be prevented in any event.

Concrete is strong under compression forces, but weak under tension forces. Prestressed concrete, which has steel rebar embedded in a concrete slab, was designed to compensate for concrete’s weakness in tension. In tension, the steel bars bear the load so that the concrete does not need to. However, there are limits to the tension forces any concrete slab can bear. When those limits are reached, the concrete will crack necessitating concrete crack repair.

The process used to fill concrete voids has existed for nearly 100 years. The process was formerly referred to as mudjacking or slabjacking because the process is exactly as the name implies – grout (referred to as mud in those days) is injected into the void, where it expands and hardens. Filling the void under a concrete slab with grout accomplishes a few important tasks:

There are a few different forms of grout used to fill voids. The “mud” version of grout is a mixture of water, cement, and a fine aggregate, such as fly ash or sand. The grout is usually looser than concrete, since the goal is to fill all the cracks and crevices in the void. As an aside, concrete and cement are not synonymous; cement holds concrete together but cement also holds grout together.

In sum, the most common cause of concrete damage voids under the concrete slab and, consequently, repair of cracked, uneven, or sunken concrete often requires that the voids be filled first.

previous
When To Call For Concrete Crack Repair Services
next
What is Concrete Raising?

Leave Us A Review Below:

We have local branches serving Idaho and Washington.

Enter your information, and our team will text you personally.